Oh, the Humanity! I Mean WTF?

I could have made this another The Good. The Bad. And the Ugly. post, but I can’t find any good right now. These are all pretty ugly, and I don’t want to start yet another recurring post. People who know me know that I’m a cynic from the start, but there are some things that just continue to make me shake my head. Here are some things that have happened recently that have me shaking my head. And I don’t know why, except that I’m continually amazed by the hubris of our political system and its minions.

Fore! Or, he will be judged by the company he keeps. 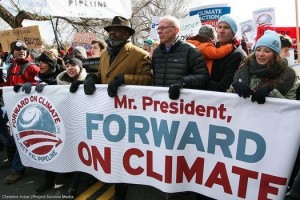 On a day when just about 50,000 people descended on the White House to draw attention to the colossal horror show known as the Keystone XL Pipeline, do you know where our president was? He was in Florida playing golf with none other than oil company and pipeline executives. Better still, his protective staff wouldn’t allow any photos to be taken of his little outing. Gee, I wonder why. Perhaps because this president promised to “end business as usual in Washington,” and vowed in his State of the Union speech to “respond to the threat of climate change, knowing that failure to do so would betray our children and future generations.” Really?

I have said this countless times, I may have voted for President Obama, but I’m not an Obamabot. In fact, Obamabots really piss me off because they simply fail to understand that Barack Obama is nothing more than another politician who is going to do what is politically expedient. But this little golf outing was like a slap in the face because there is no way this guy wasn’t aware of the activity outside his house. It had been talked about on the Internet for weeks in advance.

Barack Obama sure makes pretty speeches. When he’s on the campaign trail, or wooing the American public, he sure sounds like a progressive. But he’s not a progressive, and the fact that he spent the day hanging out with oil company and pipeline executives is just one more nail in the coffin of his supposed progressive leadership. When I posted my disgust over the fact that Obama was playing footsie with the oil company execs on this particular day as my Facebook status, I got the usual line of crap from several Obamabots, including one who said “he can’t control everything.” Here’s the fact: Barack Obama can control what he does with his time at any given moment. Leadership starts at the top and trickles down. He is no leader. He hasn’t been since he was first elected in 2008. Here’s some more reality: Getting behind the Keystone XL Pipeline makes a mockery of his assertion that he will respond to the threat of climate change. You can’t have it both ways, and scientists have warned that if Keystone XL moves forward, it’s “game over” for climate change.

I turned 59 years old this year, but I have four children in my household ranging from ages 8 to 16. It’s our children’s future we should all be worried about, and that includes our president’s own daughters. Instead, what our elected officials are worried about is lining the pockets of their corporate benefactors.

Are you risk takers? How about a bet? What side do you think Barack Obama will come down on with the Keystone XL Pipeline? Any takers?

The War on Women continues unabated 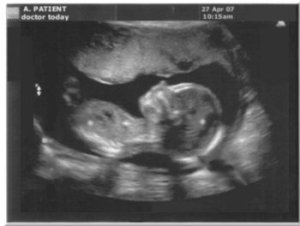 Someone recently asked me what part of the message women sent to the GOP this past November was missed. My response was pretty much all of it. We all know that Paul Ryan reintroduced a personhood bill right at the beginning of the new Congress. However, the GOP’s war is now largely being waged on a state-by-state basis because it tends to get “missed” on that level (not that the lamestream media pays much attention to this issue anyway). Here’s a little summary of the shenanigans going on:

Oh, sweet Mother of Jesus. I can hardly believe that she could actually say that. I had no idea that a fetus was actually an organ. Apparently, it is in the state of Alabama.

If I were you (and you are a woman) I’d make sure you sign up to get on the Planned Parenthood and NARAL mailing lists. Otherwise, you might miss what the right-wing GOP misogynistic fuckwits have planned for you. I’m also thinking that we women should start to fight back by requiring men to have two proctology exams a year. And screw the blood tests for erectile dysfunction. We need to develop some kind of invasive test that men are required to to have twice a year to get their Viagra or Cialis. Work on that, will you? Because what’s right for the goose is right for the gander. 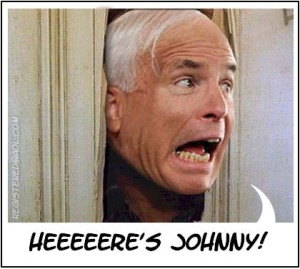 I’m always perplexed by those who admire John McCain. Okay, I get that he was a war hero. I respect that portion of the program. However, to keep this guy around simply because of that is suspect, at best. This guy’s time has come and gone. It’s time to finally field a serious candidate to get him out of office.

The latest John McCain stupidity is his reasoning behind blocking the appointment of Chuck Hagel. Here’s what McCain had to say:

“It goes back to there’s a lot of ill will towards Senator Hagel because when he was a Republican, he attacked President Bush mercilessly and said he was the worst President since Herbert Hoover and said the surge was the worst blunder since the Vietnam War, which was nonsense. He was anti-his own party and people — people don’t forget that.”

George W. Bush has been out of office since 2008, yet the GOP is justifying its obstructionist attitude because Hagel spoke out against, well, the worst president ever? Interesting concept. For the record, Chuck Hagel is still a Republican. That hasn’t changed. Did the GOP seriously use the filibuster for the first time ever against a presidential nomination because of something as trivial as this? Wow.

He’s ridiculous on more than one front, however. I love how he admonished the GOP to leave the whole issue of abortion alone during the 2012 election season, when his actual positions and votes on legislation ran completely counter to that proposal.

Then, there’s his position on immigration reform. He stated at an Arizona town hall meeting that mass deportation was impractical because “There are 11 million people living here illegally. We are not going to get enough buses to deport them.”  When the town hall meeting became even more heated, Senator McCain’s response became even more illogical. He requested compassion because “We are a Judeo-Christian nation.” Really? No. We’re not, actually.

See you later, Senator McCain. You are crazy as a loon.

And now, I bid you all a good weekend. Enjoy. 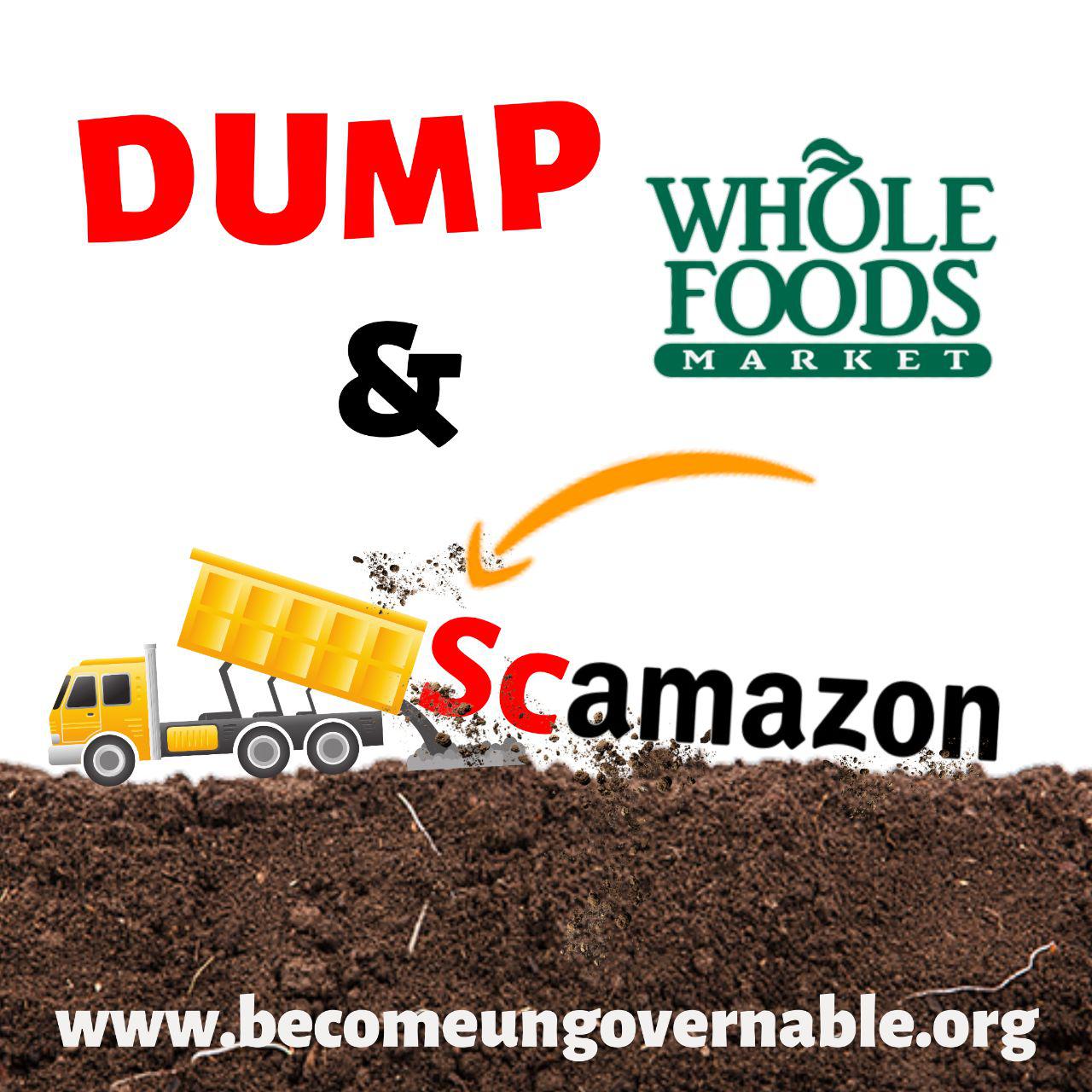 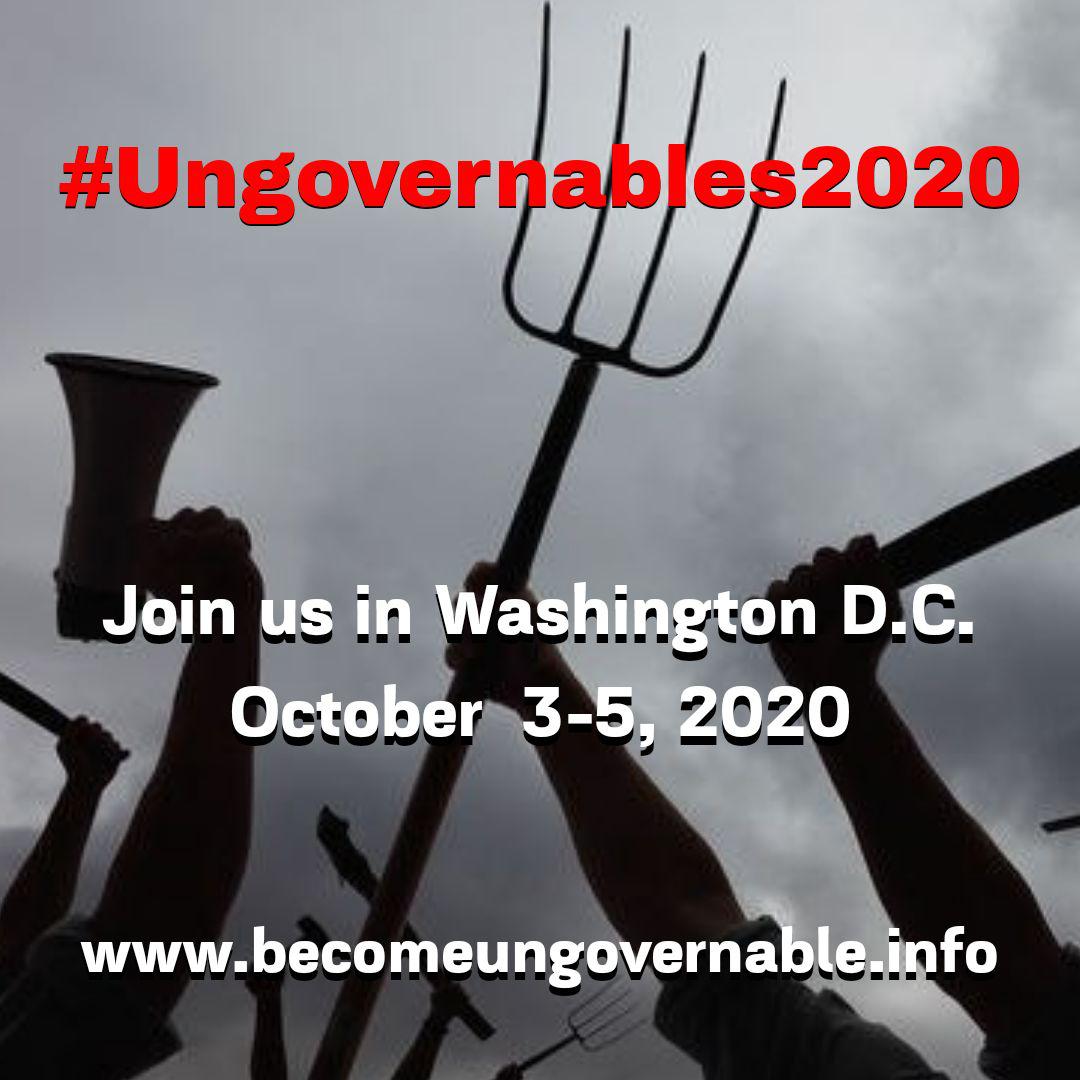 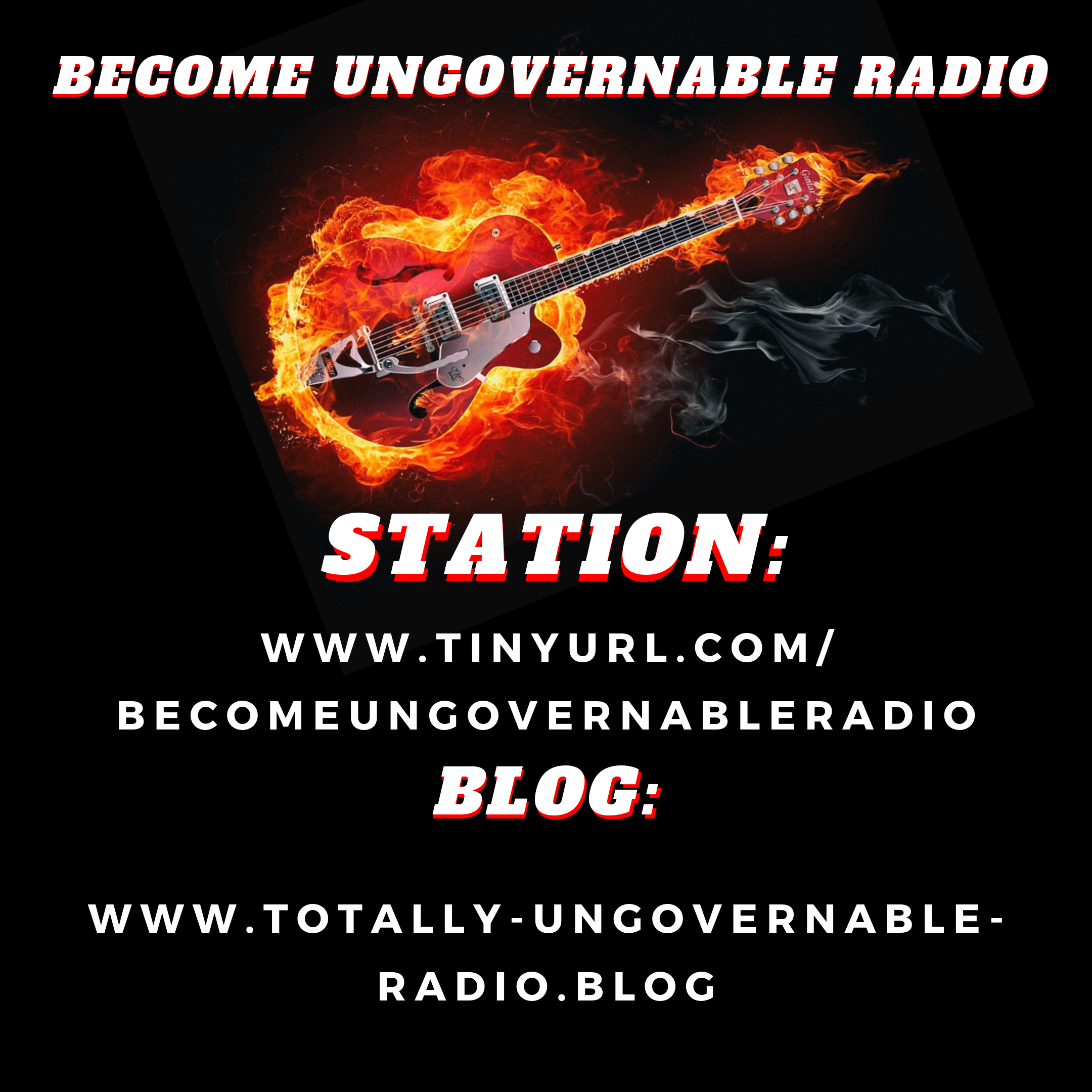